The Most Complete Vegan Product Guide. Ever.

noun
one who travels indefinitely, with no long-term abode, while avoiding all forms of animal exploitation and abuse as far as is possible and practicable 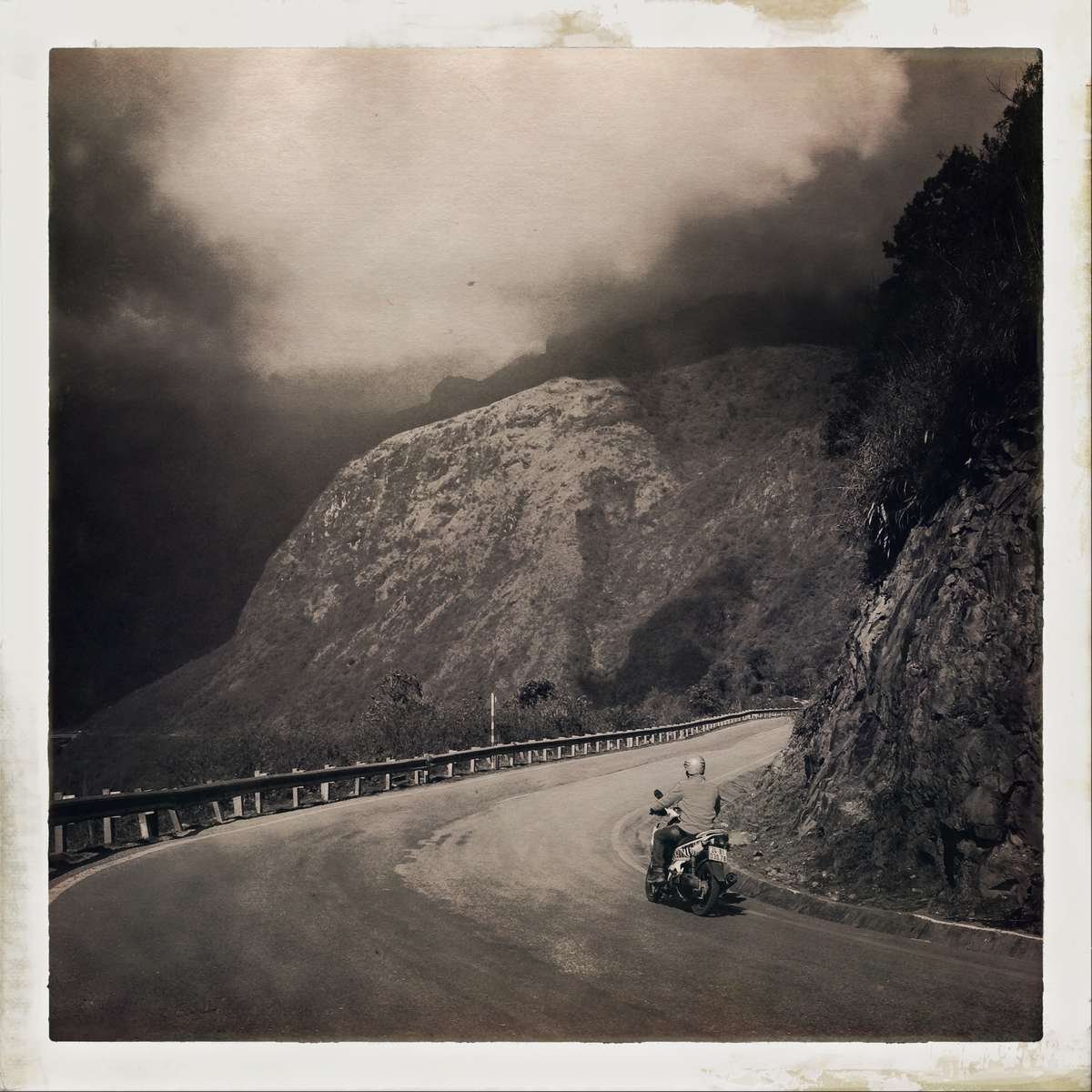 noun
one who travels indefinitely, with no long-term abode, while avoiding all forms of animal exploitation and abuse as far as is possible and practicable What Do The Biggest Nutrition Organisations Say About Veganism?

by Benjamin June 25, 2019
One of the most common excuses animal-eaters give as to why they "could never go vegan" is that it's not healthy.  At first, this sounds like a pl...
Article by Benjamin April 30, 2019
This post is not my opinion. It is based on data collected from a large international survey we at Vomad conducted a few months ago. Our 2019 Globa...
High Five by Hish April 25, 2019
“I used to think that top environmental problems were biodiversity loss, ecosystem collapse and climate change. I thought that thirty years o...
Article Sitting calmly in the crossroads of veganism and Buddhism is a long-time vegan and animal-rights activist with an outlook we can all afford to learn something from. by Benjamin March 21, 2019
This post is not my opinion. The list of amazing vegan activists just below is based on data collected from a large international survey we at Vom...
High Five by Hish March 13, 2019
This article is a response to some incomplete and misleading claims made in an article published by ABC Australia, which seemed more like an advert for dairy than anything else. In this article, I explore the truth that's backed by modern science.
Article

OUR WORK HAS BEEN FEATURED IN... We make articles, surveys, guides and simple products to raise awareness of the culturally-conditioned practice of speciesism and to help the most people make a permanent shift to healthy, sustainable veganism in the most effective way possible. This easy to read guide makes staying a healthy, ethical vegan for life as straight-forward as something this important deserves to be.

WHAT PEOPLE ARE SAYING

It's an inspiring read and one I'm sure I'll be coming back to again and again.

This book is for sure a must read, not only for aspiring vegans or vegetarians, but meat eaters as well.

A valuable collection of the most important information on the topic for sure.

I am not sure if I will succeed but I wouldn’t have even made the decision if I hadn’t found this book.